Open Enrollment is May 9 through May 26, 2016. This is your opportunity to review your current health benefit elections and make any changes that might better support the health care needs of you and your family. Please refer back to the Retiree Annual Statement mailed to your home in February 2016 to verify the plan(s) in which you are currently enrolled.

Please click on the links below to learn more about the 2016 Open Enrollment and to access any documents you may need.

Forms you may need

More details are available on the website for the Statewide Benefits Office – click on the following links for further information about:

Affordable Care Act Reporting:
UPDATE- Affordable Care Act reporting Form 1095-C: As an update to the 2016 Winter Retiree Newsletter, the IRS Form 1095-C will be mailed in mid-to late-February to retirees who retired from a State position during 2015. This form reflects your health coverage for the part of the year you were employed. The form will also be mailed to retirees who worked full-time hours as a casual/seasonal employee during Calendar Year 2015. Full-time hours is defined as on average 30 or more hours per week.

During the week of January 25th, IRS Form 1095-B will be mailed by the Pension Office to retirees who were enrolled during 2015 in a State of Delaware Group Health Insurance plan for themselves and dependents, if any. If a covered dependent does not live with the retiree, the retiree is responsible for providing a copy of the 1095-B to that dependent. As part of the Affordable Care Act requirements, you will use this form when filing your 2015 federal tax return to verify your health coverage. While the information on the form may assist you in preparing a return, the form is not required to complete your return. It does not need to be attached to your tax return.

Retirees and their covered dependents who are enrolled in Medicare as their primary insurance will not receive a form from the Pension System. Medicare Part A is a government-sponsored program that provides the minimum essential coverage. It is exempt from this new reporting.

Tax Statements:
Retiree tax statements will be mailed during the last week of January to pensioners who received a benefit payment from the State of Delaware Office of Pensions during 2015.

To learn more about our Pre-Retirement Workshop schedule or Group Counseling schedule please follow this link to our Workshop Schedules.. If you still have questions please feel free to contact our office by email at pensionoffice@state.de.us or by telephone at (302) 739-4208 or (800) 722-7300 if you have any questions.

* Only submit this form if you wish to make a change. 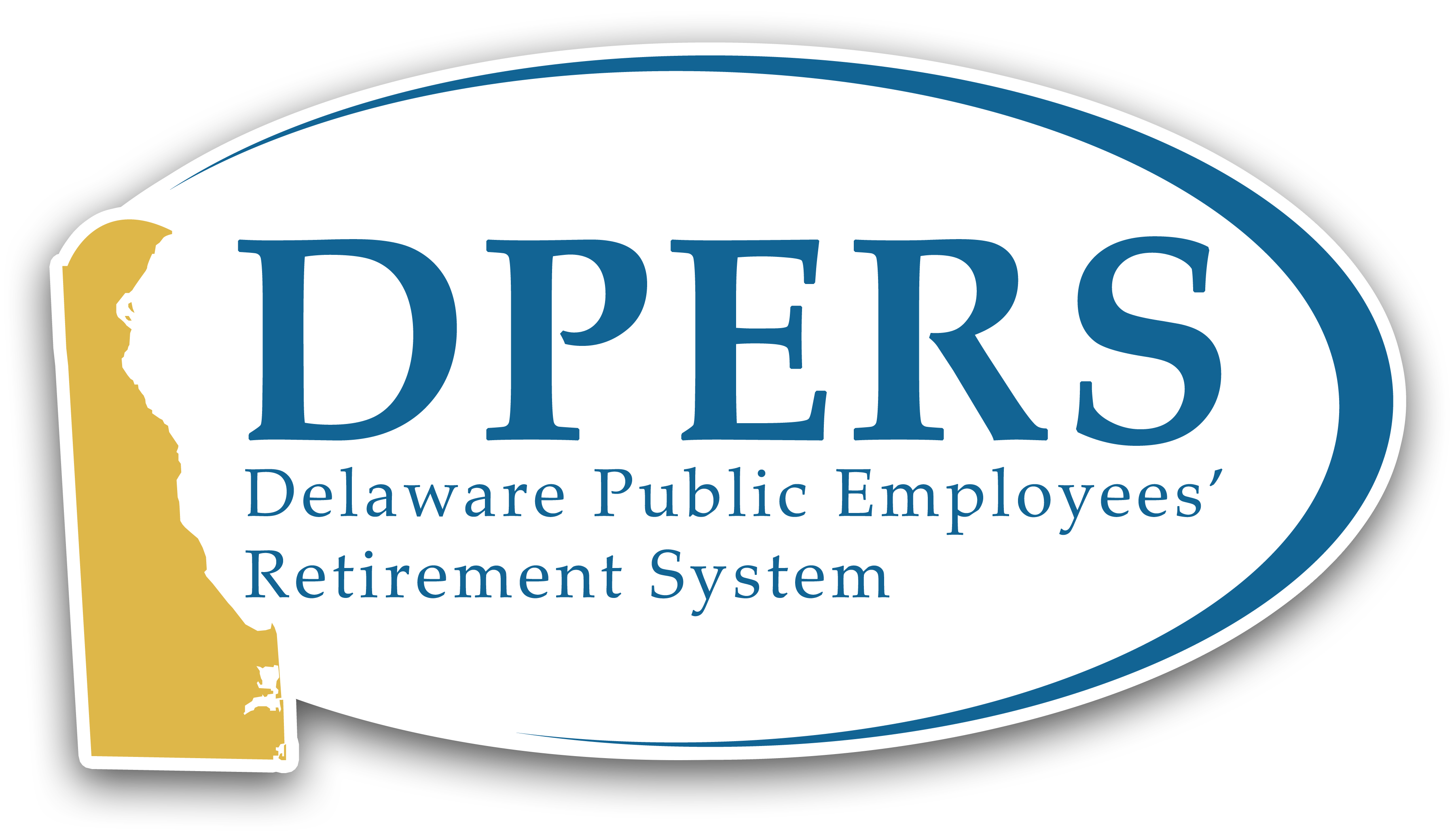